Premiere performance of a new arrangement of Jill’s tunes by David Himes for orchestra. Performance will include Jill’s National Parks Suite #2 for solo oboe and English horn with orchestra. 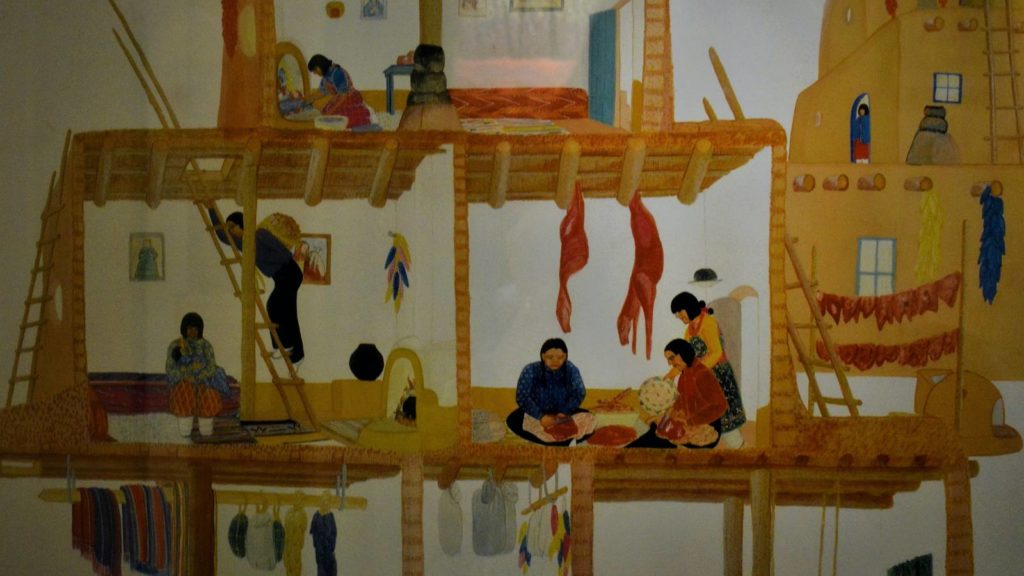 National Park folklore provides fascinating tales about the people who lived in or passed through these places. The music shared in this program attempts to capture the essence of one or more facets of these stories.

The 2nd recording was completed in August, 2021, and will be released later in 2022. “The Silence of Grace,” the 1st collaborative recording by Spotted Peccary founder/artist, Deborah Martin, and Jill was released April, 2021. Jill and Deborah spent 2 weeks exploring the Pacific Northwest and creating musical impressions in Deborah’s recording studio. This ambient […]

Petrified Forest National Park in Arizona welcomed Jill to an Artist in Residency in April, 2021. The desert and stillness of this environment provided lots of images for new music about this stark yet beautiful place. A two week residency was offered to Jill at Acadia National Park in Maine in July where she created […]